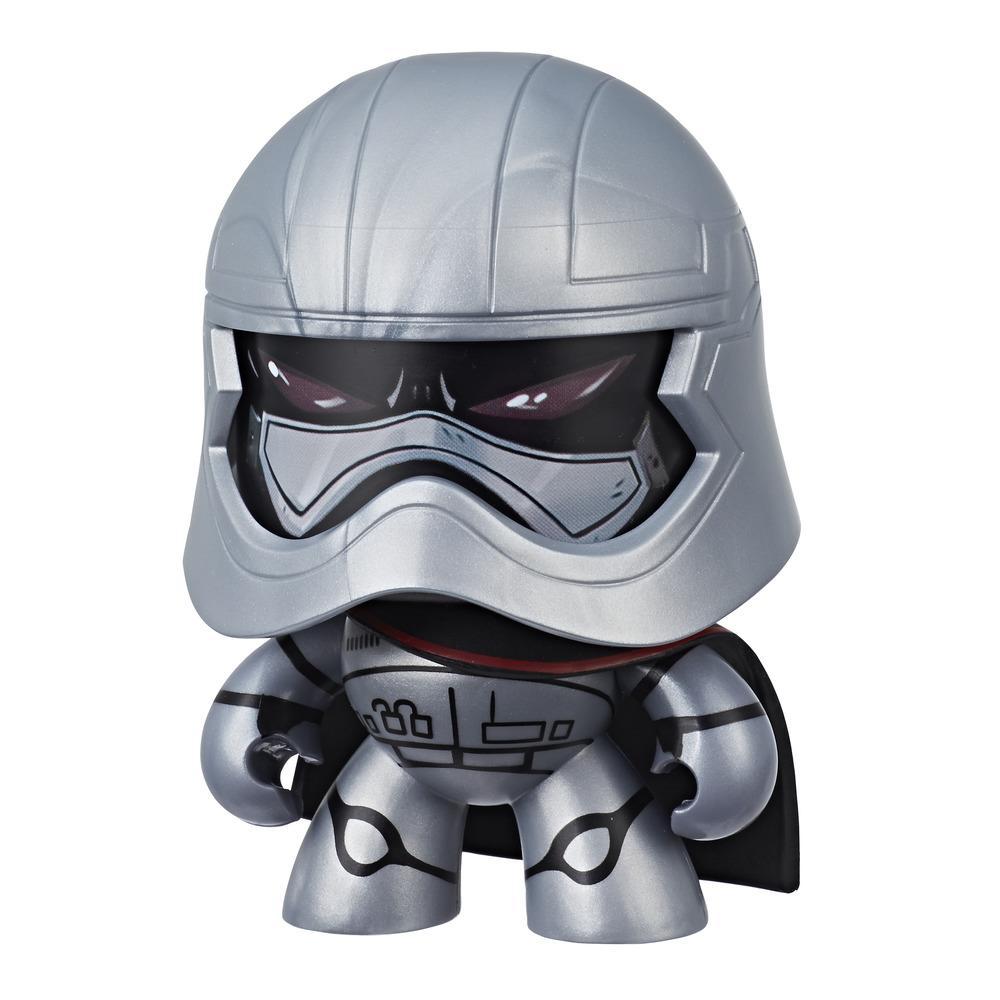 Warning:
CHOKING HAZARD-Small Parts. Not For Children Under 3 Years.

Call it a moodswing, or call it a moodSPIN, with Star Wars Mighty Muggs, heads are going to turn&literally. This Captain Phasma Mighty Muggs figure features a push-and-turn mechanism so that when kids and fans continue pressing the button, theyll send the metallic-clad leaders head spinning! With 3 different expressions and a classic character design thatll have collectors doing a triple take, Star Wars Mighty Muggs send moodswings on the upswing.

" Ages 6 and up
" WARNING: CHOKING HAZARD - Small parts. Not for children under 3 years.

We’re sorry, but you are not eligible to access this site.

If you believe you received this message in error, please contact us for assistance.